I've made my mind 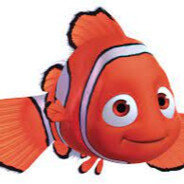