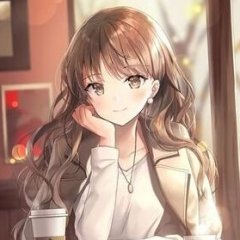 Chances of becoming a zombie

Started by ღდ❦NikaTech, Monday at 12:52 PM

8 posts in this topic